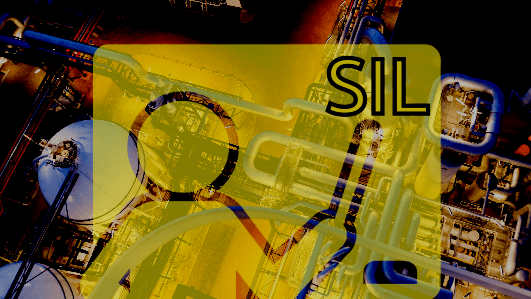 The process sector standard IEC 61511 edition 2 (also known as ISA 61511 in the USA) gets used in applications for safety instrumented systems. Applications are wide-ranging in producing chemicals, oil and gas, pulp and paper, pharmaceuticals, food/beverage, and non-nuclear power generation.

The original standard is from the early 2000s, so IEC 61511 edition 2 was undoubtedly a planned update to keep pace with technology. Another reason for developing IEC 61511 edition 2 is that it's parent standard, IEC 61508, was significantly updated in 2010.

IEC 61511/ ISA 61511 has not changed in its intended scope in broad terms, but there are detailed changes and "tweaks" to terminology.

Possibly the most extensive technical change is in the area of software - or the "Application Program".

In the management-related requirements, the main update formally requires a competence management system to be in place for the management of safety systems.There is also a new emphasis on conducting functional safety assessment (FSA) during regular operation.

A new requirement for security risk assessment (cybersecurity) appears alongside general hazard and risk assessment. This will be a challenge to many projects as the necessary skillset crosses over from process and control system engineers to the Information Technology (IT) domain.

The SIS design phase now includes a specific requirement for a safety manual, and there are modified rules for claims on hardware fault tolerance.

What the changes mean for you

So, what do these changes mean to users of the standard?

All end-users of SIS equipment must prepare for control and safety system security assessment as part of their hazard and risk assessment process. Operationally, a documented SIS operations and maintenance procedure will also be needed.

There are new requirements for system integrators or end-users who program safety PLC's to review the IEC 61511-1 clause 12 application program specification and design requirements.

Anyone conducting FSA must update checklists to folow IEC 61511 edition 2.

References: IEC 61511 edition 2 is avilable from the IEC webstore.